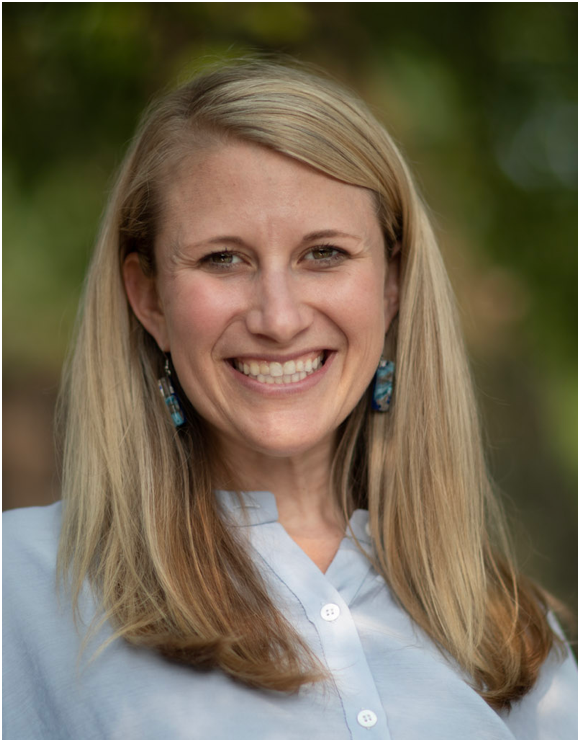 I grew up in a rural central Illinois in a town of 2400 people called Farmer City. My dad was involved in local politics and community affairs. He instilled in me the desire to be involved in civic affairs. At Elmhurst University I majored in Political Science, attended the Washington Semester program in Washington, D.C., and interned for my congressman. I then was a fellow for the Illinois Senate Republican Staff in Springfield, Illinois. I have worked on a gubernatorial race and on fundraising for national races. Central Illinois politics is quite different from where I have lived for the past ten years in the suburbs of Chicago.

Being raised in one type of environment and now living in another, I have had to learn how to have productive conversations with people who think differently than I do. So many people have not had that opportunity. I am excited to be part of the Unify America team so that people across the country and political spectrum can have the same opportunity. We are more alike than the mainstream media leads us to believe, so let us find and focus on those similarities.