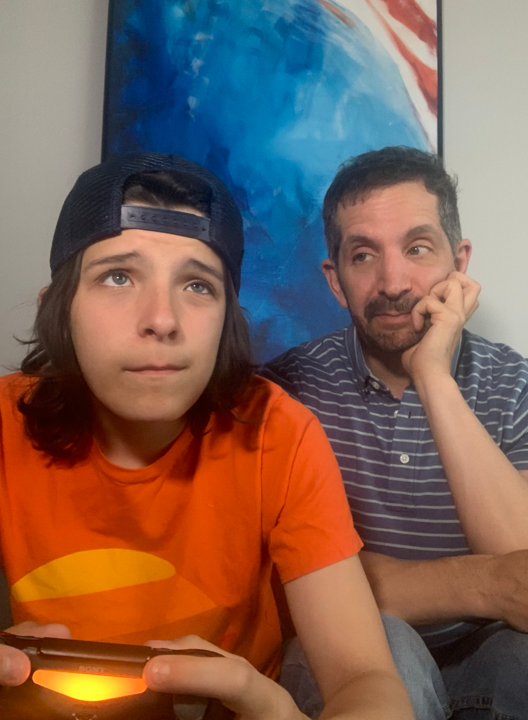 Instead of boring you with some highly scripted, historically factual biography of what drove Harry to start Unify America — we figured it would be far more entertaining to have his 13-year old son, Moses, interview him.

MOSES: Remember when you had tons of time to do stuff with me and now you’re on your computer all the time? What happened?

Harry: Well, I had time for a few years because I stepped down from working every day at Jellyvision and Jackbox Games so I could hang out with you. Also, Amanda and Mike, who are amazing CEOs, didn’t need me anymore, except for advice and brainstorming occasionally. You weren’t born when I started those companies, but when you start a new organization it’s pretty time-consuming.

So, why are you doing Unify America anyway?

Hahaha. Yeah, I have. 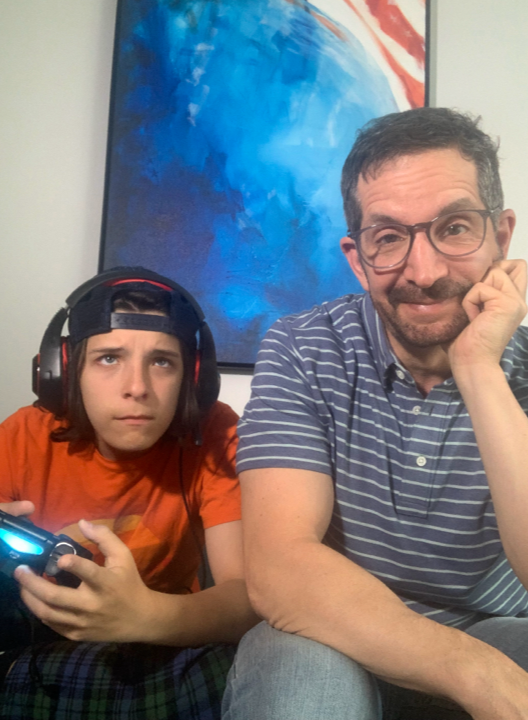 Are you a Republican or Democrat?

I’ve never belonged to, nor do I think of myself as a member of a political party. Interestingly, when Unify America polled Americans about how they identify themselves, identification with a political party regularly ranked last on that list.

Have you ever put butter on a pop-tart?

Most people say Quiplash, Fibbage or Trivia Murder Party, but my favorite is Fakin’ It.

How many people have played a Jackbox Game?

Seriously? So... don’t you think people are going to be, like, 'How is this guy qualified to help fix democracy?'

Yes, I would think so.

Here’s what I can say about that. At Jellyvision we got really good at taking boring and complex subjects and making them simple and engaging for people. We’re bringing that skill to saving democracy! Unify America is making interactive experiences to help replace politics with problem solving ...and have fun doing it. 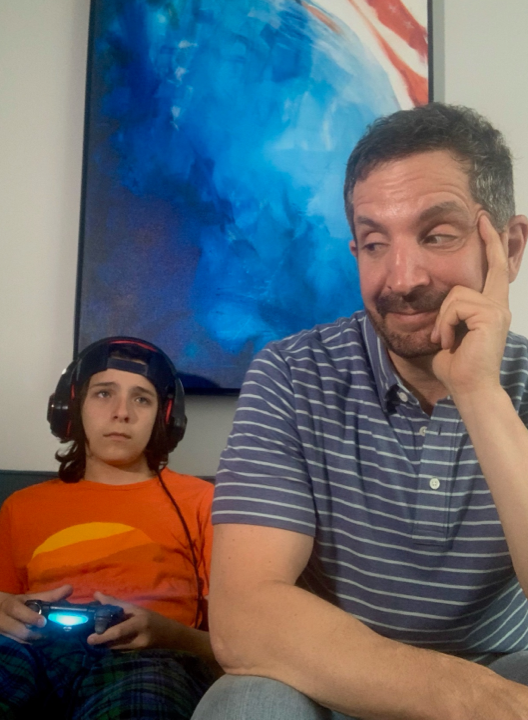 Cool but… why does that make you qualified to fix democracy?

Well, we believe Americans themselves can find big solutions to big problems, but the policy questions around things like healthcare, immigration or poverty are complex and sometimes dry and boring.

Unify America will be able to help Americans understand these issues in a way that is clear and engaging, without sensationalizing everything.

Are you going to make a democracy video game where you battle people to get to the next level?

No, definitely not. That game already exists in real life and it's not working that well for the country. But, that’s the point: politics is a kind of game. It’s a game where there are winners and losers. Or so it seems on the surface. The reality is that under the surface, the whole country is losing. We’re all losing. The Government of the People is losing.

That one I just made up on the spot.

The point is, we need to change the game. The rules of politics bring out the absolute worst in so many of us. People try to win elections and block legislation by scaring people about how terrible the other side is. But there is another game structure, where groups of people win together or lose together, that encourages cooperation.

And we can do that with democracy?

It’s going to take a long time, but yes. That’s the beauty of a Government of the People, if enough people want to make a change, it happens. The People are sovereign. It doesn’t feel that way sometimes, but ultimately, we really do have the power to improve our republic. 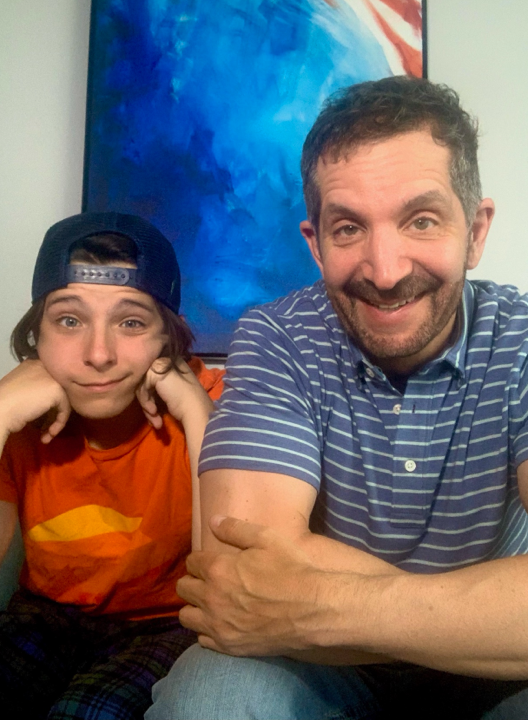 For doing this interview for you.

Are you a person who would not pay a fair wage for work well done?

Let’s choose to put aside our differences and come together.

Not only is it easy, it’s painless. Simply start by answering a few simple questions so we can understand who you are. Then, we’ll find you another American who you’ll schedule a video call with and together take a survey about a wide variety of topics about life in America.